Gareth has worked incredibly hard to be selected and provides a positive profile to the CWU and the “for the many, not the few” type of politics our Union is backing. 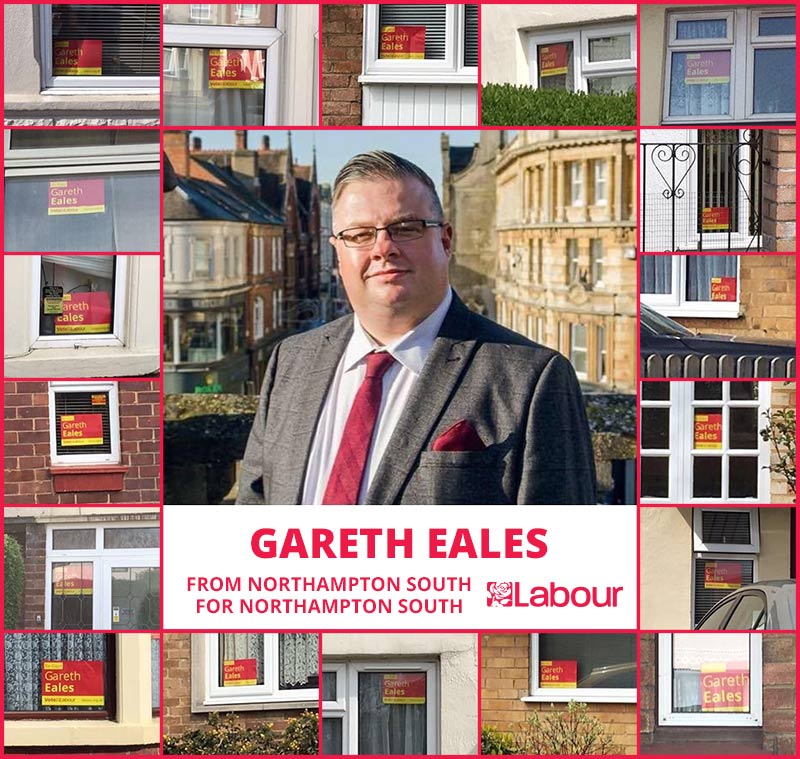